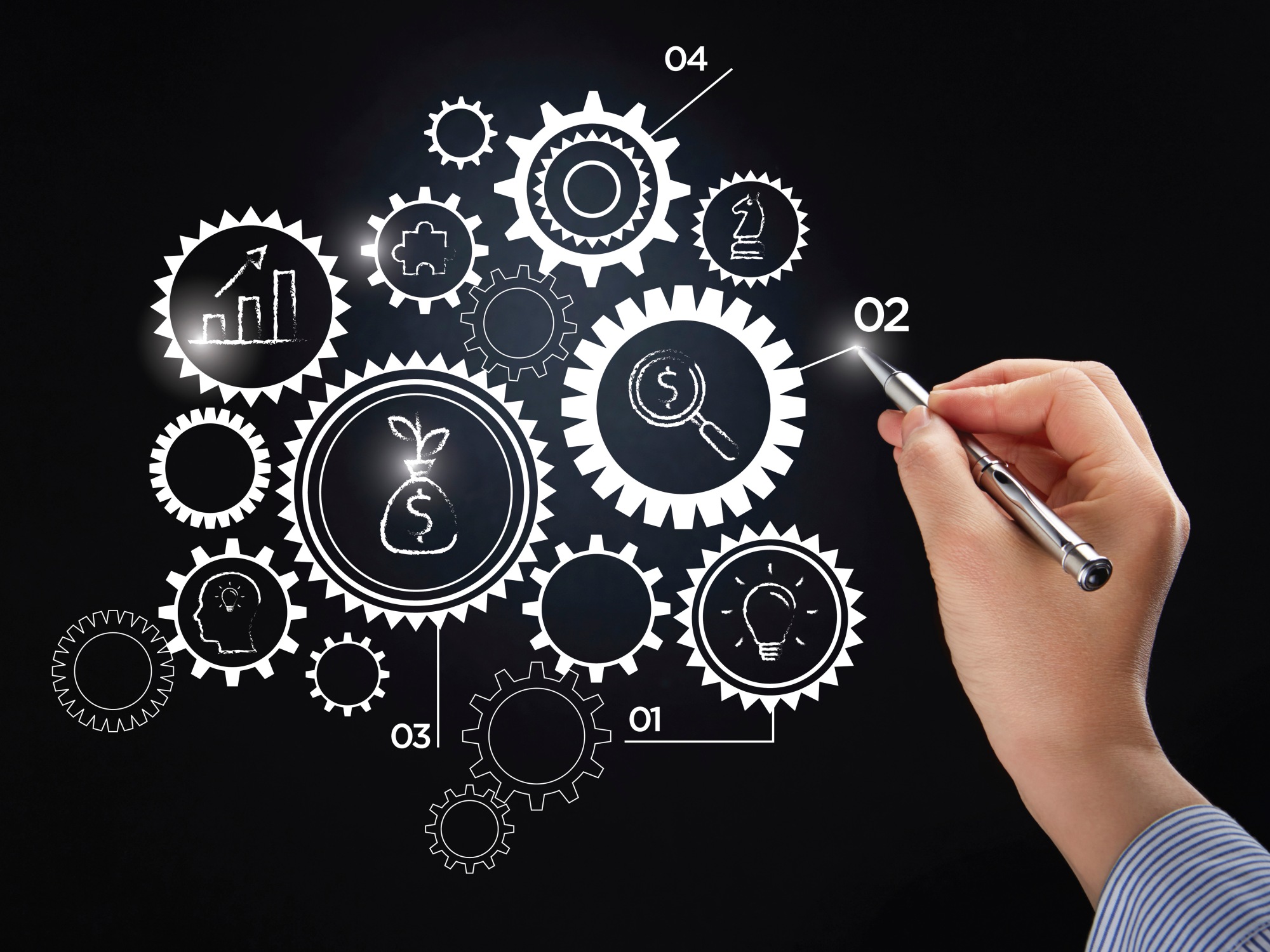 I was recently at Colorado Gold, which is a conference geared toward writers wanting to improve their craft and writing skill. It was a great conference attended by 300+ writers. While there, I chatted with people and I noticed that for some of them, the concept of plot seemed to be an afterthought.

These were generally newer writers.

“What have you written?” I ask.

“I am writing a story about {fill in the blank}.”

“Well, {long pause} I was really excited when I started writing it after I got the idea. It sounded like such a great story, but it’s kind of bogged down, and I’m stuck.”

I then began asking questions about the story, and the characters, and the author’s intention. Many questions usually resulted with shrugs. I don’t ask these questions to be mean. I ask them to help the writers figure out what the story problems are so they can be fixed.

Usually, I find these issues are plot problems. See…most newer writers begin writing with an idea. They write with gusts of great enthusiasm. A fair number of them will begin writing without the general story line worked out. There is nothing wrong with writing this way. It can be a great exercise in discovery—which all writing is, even when the story is fully plotted—but it can lead to frustration when the writer discovers that what they thought would be a great story, isn’t actually great. Especially when they don’t know what should happen next. Or how to get the character from point A to point B. Or if they don’t know why their character is going off on random tangents.

Consequently, I am starting a series of posts on the various aspects of plot. Over the next several weeks, I hope you will find something that helps you—if you are one of these writers in need of a plot boot camp—figure out why your story has fizzled, or why your story is stuck.

This site uses Akismet to reduce spam. Learn how your comment data is processed.